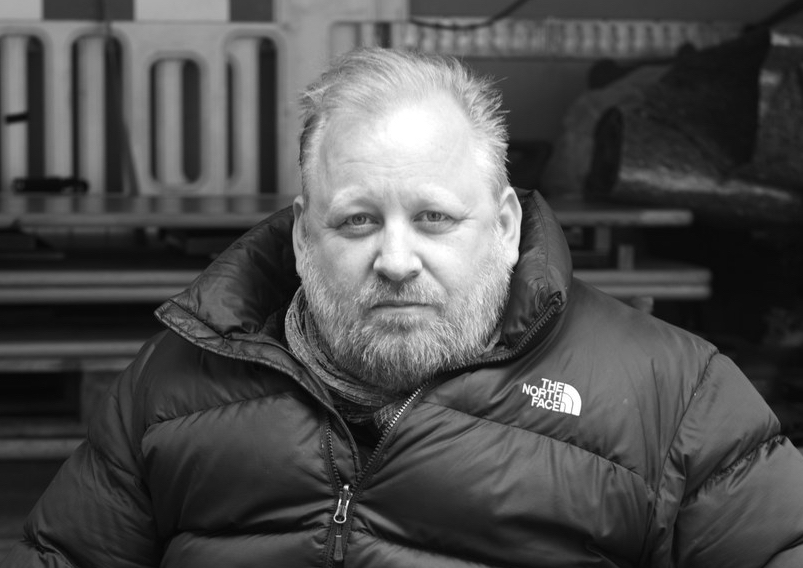 Nico Beyer’s work is characterized by its unique visual style and wide array of different techniques, styles and formats.

His work for French independent bands and MTV Europe lead him being signed by Propaganda Films, USA.

In 1993, Nico moved to New York and directed music videos for Suzanne Vega, The Verve, Erasure, The Cocteau Twins and the Pet Shop Boys - resulting in international recognition.

One of his first commercial projects (a social spot against violence on television) won him a Gold Lion at the Cannes Film Festival.

In 2004, Nico directed his first short film PHANTOM, which premiered at the Berlin Film Festival.

His work vor ADIDAS, NIKE and PUMA lead him to work with football clubs (an their players), such as BAYERN MÜNCHEN, BORUSSIA DORTMUND, JUVENTUS TURIN and REAL MADRID.

Nico’s 2018 Campaign for the BMW Group introduced a new generation of electric cars to the public.

Nico has just finished an international Campaign for STAR ALLIANCE, which deals with the reality of COVID-19 and is currently working on a campaign against ANTISEMISTISM, featuring a variety of international celebreties.